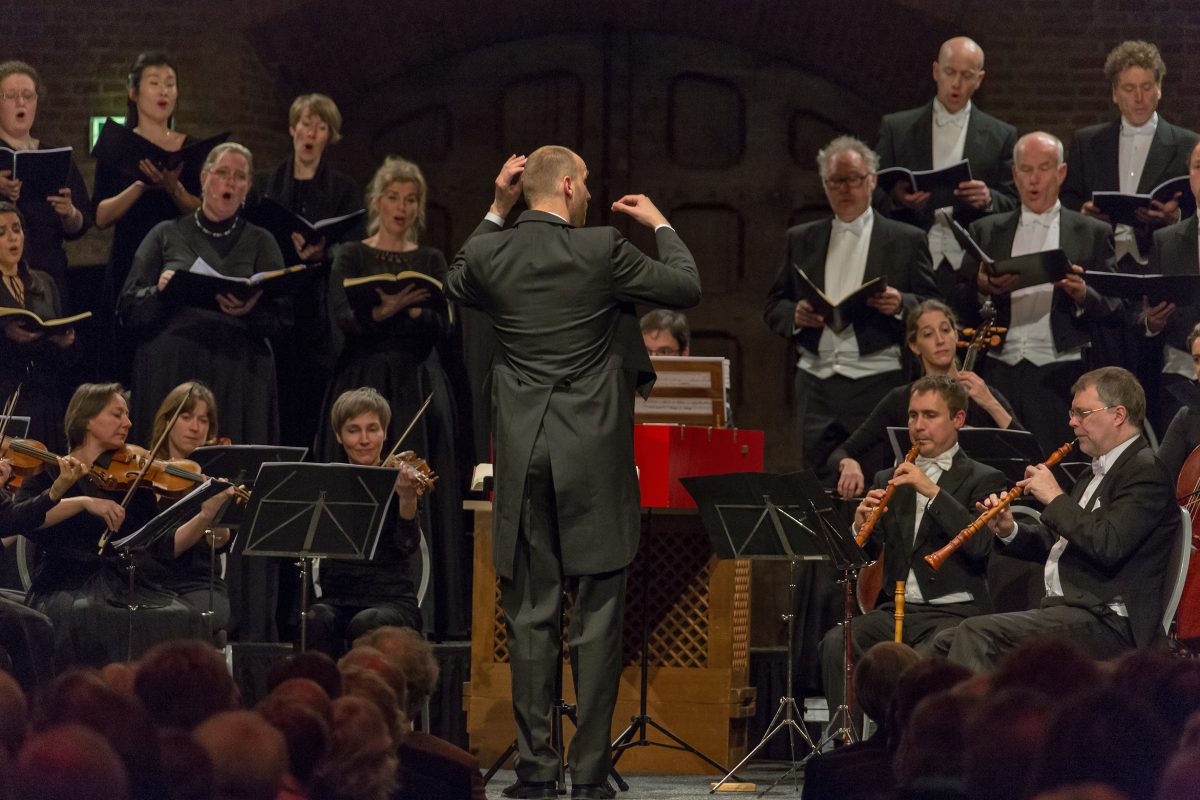 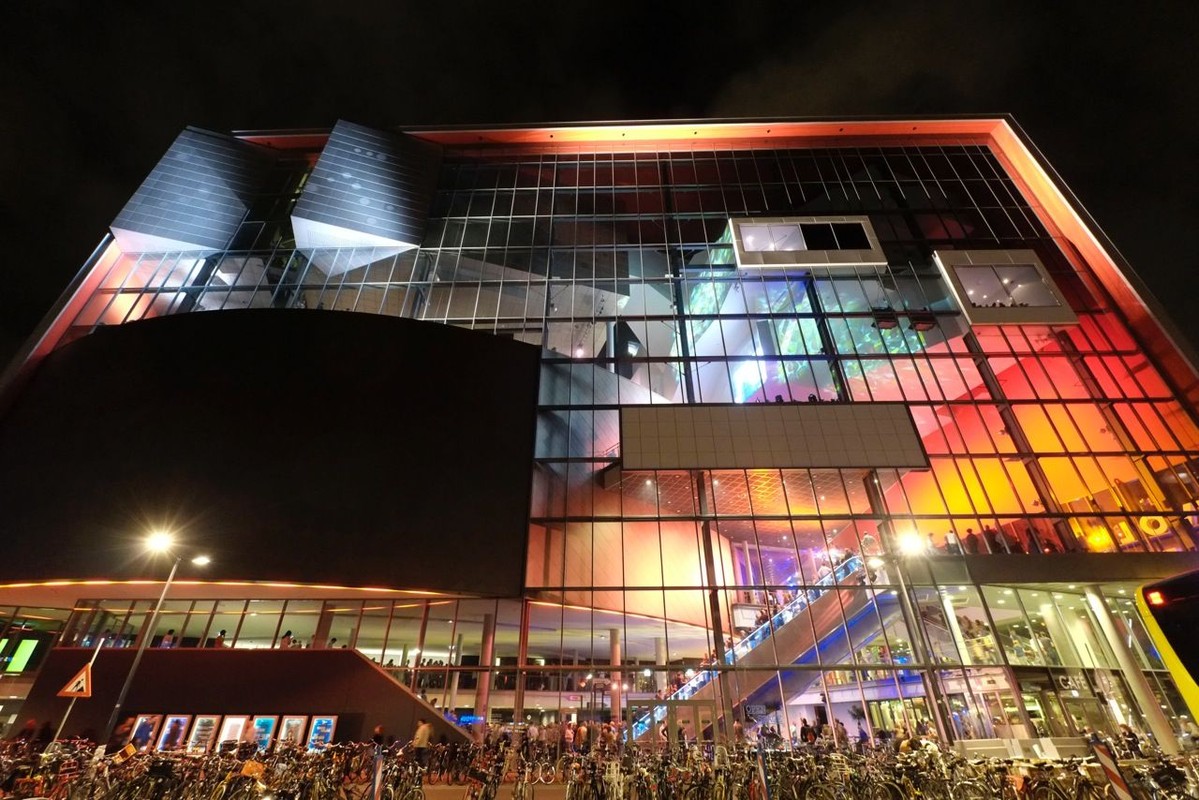 150 Psalms will premier during the Utrecht Early Music Festival, on 1 & 2 of September in TivoliVredenburg. You can support 150 Psalms by ordering you tickets now. As a 150 Psalms friend you will receive a day or weekend pass, you will be the first to be informed about the lecturers and composers of 150 Psalms, and you can win a meet & greet with one of these famous international speakers.

The Nederlands Kamerkoor will celebrate its 80th anniversary with the project 150 Psalms. In one weekend all 150 psalms will be performed. From 150 different composers, representing 1000 years of choral music. The premiere of 150 Psalms will be on 1 and 2 September 2017 at the Utrecht Early Music Festival.

Nederlands Kamerkoor, initiator of 150 Psalms, invited three of the world’s best vocal ensembles to join them in this project: The Tallis Scholars, Det Norske Solistkor and the The Choir of Trinity Wall Street. Together they will perform 12 concerts with all 150 Psalms in one weekend. Each of the psalms is written by a different composer: from Josquin to Rossi and from Gretchaninov to Schumann. Contemporary composers will write especially for the project, like the American composer David Lang and the Lebanese composer Zad Moultaka. Lectures, debates, workshops and an interactive exhibition together form a peripheral program that aims to place the Psalms at the centre of current affairs. An undoubted highlight of each day will be provided by lectures from Michael Ignatieff and Tom Holland, who will reflect on the major themes from the Psalms, as seen from the perspective of their field.

The Psalms portray things on a human scale. This is not the word of God being poured out over man, but the voice of man who is wrestling with life’s big questions. Both Christians and Jews have found inspiration and hope in the Psalms, and the Koran also refers to them as holy scripture. The themes found in the Psalms are equally universal: loss, compassion, consolation and hope. Today we see refugees searching for a safe haven, leaders who abuse their power, people who place fear above courage, or courage above fear. Topical themes, for thousands of years already. 150 Psalms regards the Psalms as a mirror of society: great themes from 3,000 years ago are still relevant today.

The Psalms are without doubt the most important literary source for the choral music of the last 1000 years. Every Psalm has been set to music numerous times by the greatest composers the Western world has produced. At the same time, in silence and seclusion, centuries ago, people devoted themselves to reciting all the Psalms, during the course of a week, according to a so-called psalm reading plan. Nowadays Christians and Jews are still wont to recite these Psalms. These two facts led to the idea of 150 Psalms: a new perspective on an ancient ritual. Following the example of this ritual, all 150 Psalms will be heard. Not in one week, but in a weekend. Not by one composer, but by 150 composers.

Go to the ticket page