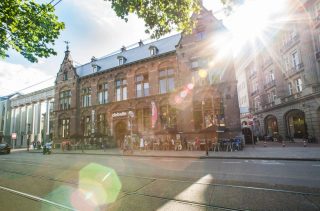 How are Psalms that are centuries old able to inspire us today to think about complex modern issues like the global refugee crisis or the uncertain future of Europe? De Balie will organize two lectures of great international speakers who will place the humanitary themes of the psalms in the context of our modern society on the 150 Psalms weekend premier in Utrecht

De Balie is the stage for the free speech, politics, culture and modern art in Amsterdam. Over the course of 30 years, De Balie has grown to a phenomenom in the area of controversial debates and (art)projects.

De Balie offers a stage to the free-minded with different opinions and new views. As birthplace of new initiatives and ideas it is thé place where artists, politicians, thinkers, opinion leaders, scientists and audiences meet each other and talk about developments in the society and modern issues. 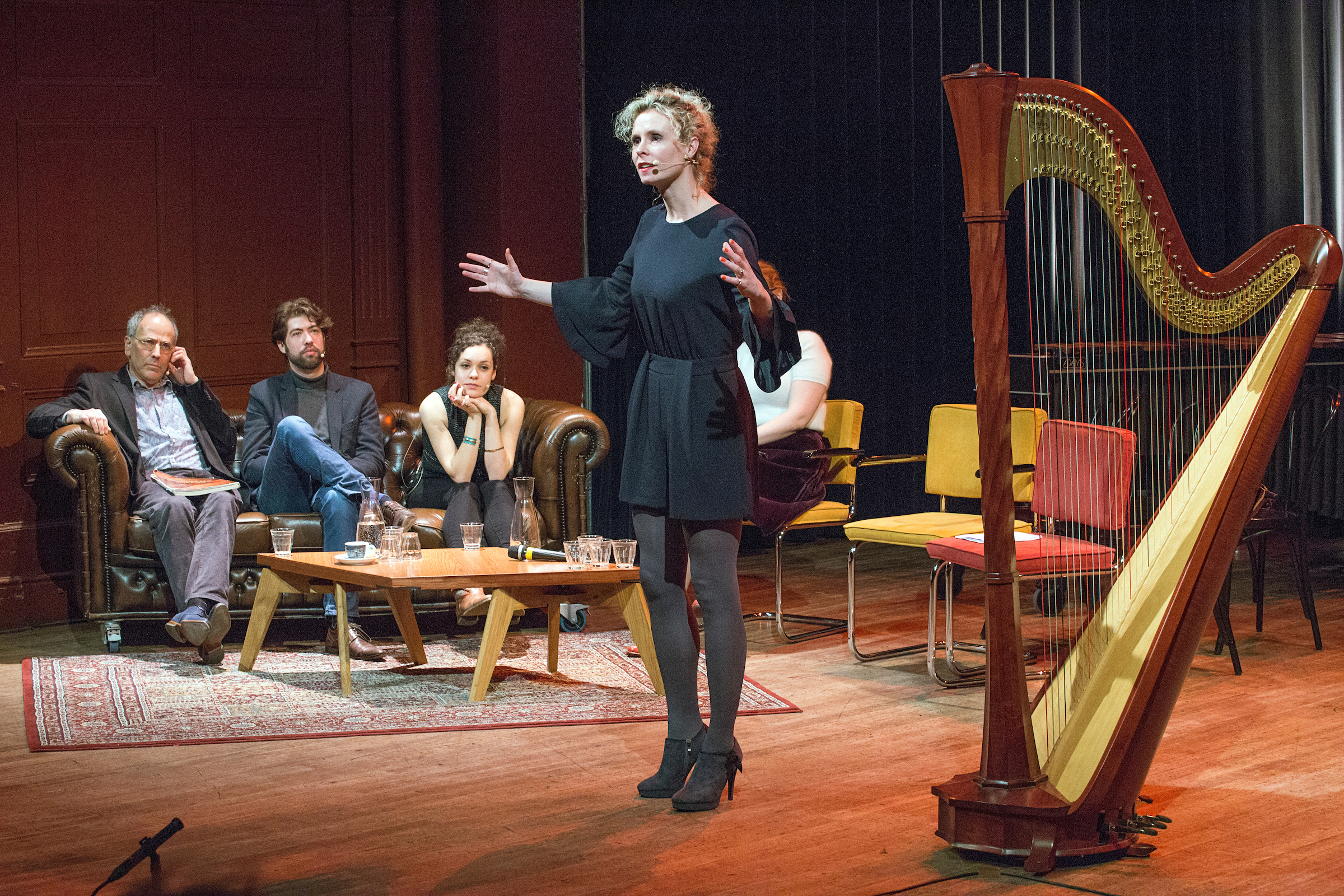