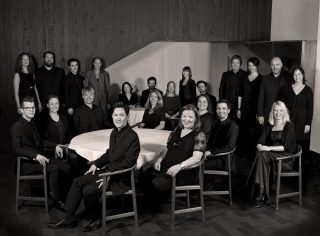 The Norwegian Soloists ́ Choir is one of Norway’s leading ensembles in any genre and among the foremost chamber choirs in Europe. The choir is equally at home in the classical/romantic repertoire and in contemporary music, making regular excursions into folk-derived music and National Romantic works. The Norwegian Soloists’ Choir was founded in 1950 by the composer Knut Nystedt, who was its conductor for forty years. In 1990 he was succeeded by Grete Pedersen, who remains the choir’s artistic director to this day.

The choir organizes numerous concerts on its own, as well as participating at festivals in Norway and abroad. In recent times it has collaborated with ensembles such as the Mahler Chamber Orchestra, Norwegian Radio Orchestra, RIAS Kammerchor, Akademie für Alte Musik Berlin, Accademia Bizantina, Oslo Sinfonietta, TrondheimSolistene, Ensemble Allegria and the Norwegian Chamber Orchestra. In 2012 the Norwegian Soloists’ Choir was named ‘Performer of the year’ by the Norwegian Society of Composers, receiving the Gammleng Award the same year in the art music category. In 2015 the choir was nominated for a classical Spellemann Prize for its recording ‘Meins Lebens Licht’. The choir comprises 26 highly trained singers, all potential soloists in various genres as well as fully embracing the art of ensemble singing.

Grete Pedersen is internationally acclaimed for her stylistically assured and musically convincing performances of baroque music, classical repertoire and contemporary music. For her work in bringing Norwegian folk music and traditional singing into thefield of choral music she is regarded as a pioneer. Grete Pedersen studied conducting with Kenneth Kiesler, and choral conducting with Terje Kvam and Eric Ericson. She is professor of choral conducting at the Norwegian Academy of Music and is in demand as guest conductor for various professional choirs in Europe.

In 1984 Grete Pedersen founded the Oslo Chamber Choir, of which she remained the conductor until 2004. Recently she has worked with the Rundfunkchor Berlin, the SWR Vokalensemble Stuttgart and Chor des Bayerischen Rundfunks. Music for choir and orchestra will form an important part of her work in the coming years, in close collaboration with Oslo Sinfonietta, Ensemble Allegria and the Norwegian Radio Orchestra. Pedersen is engaged as a guest conductor in Japan and USA the coming seasons. 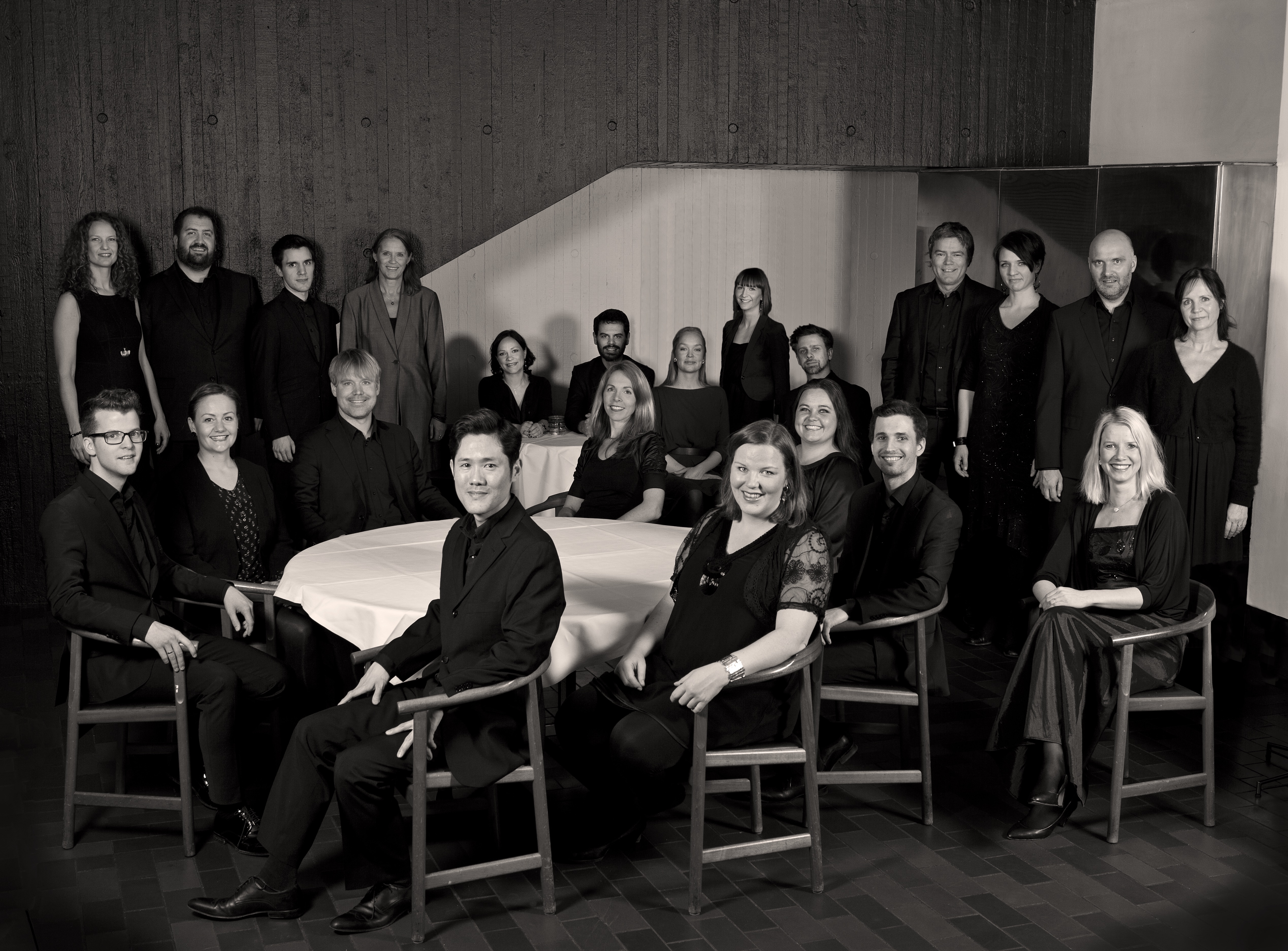 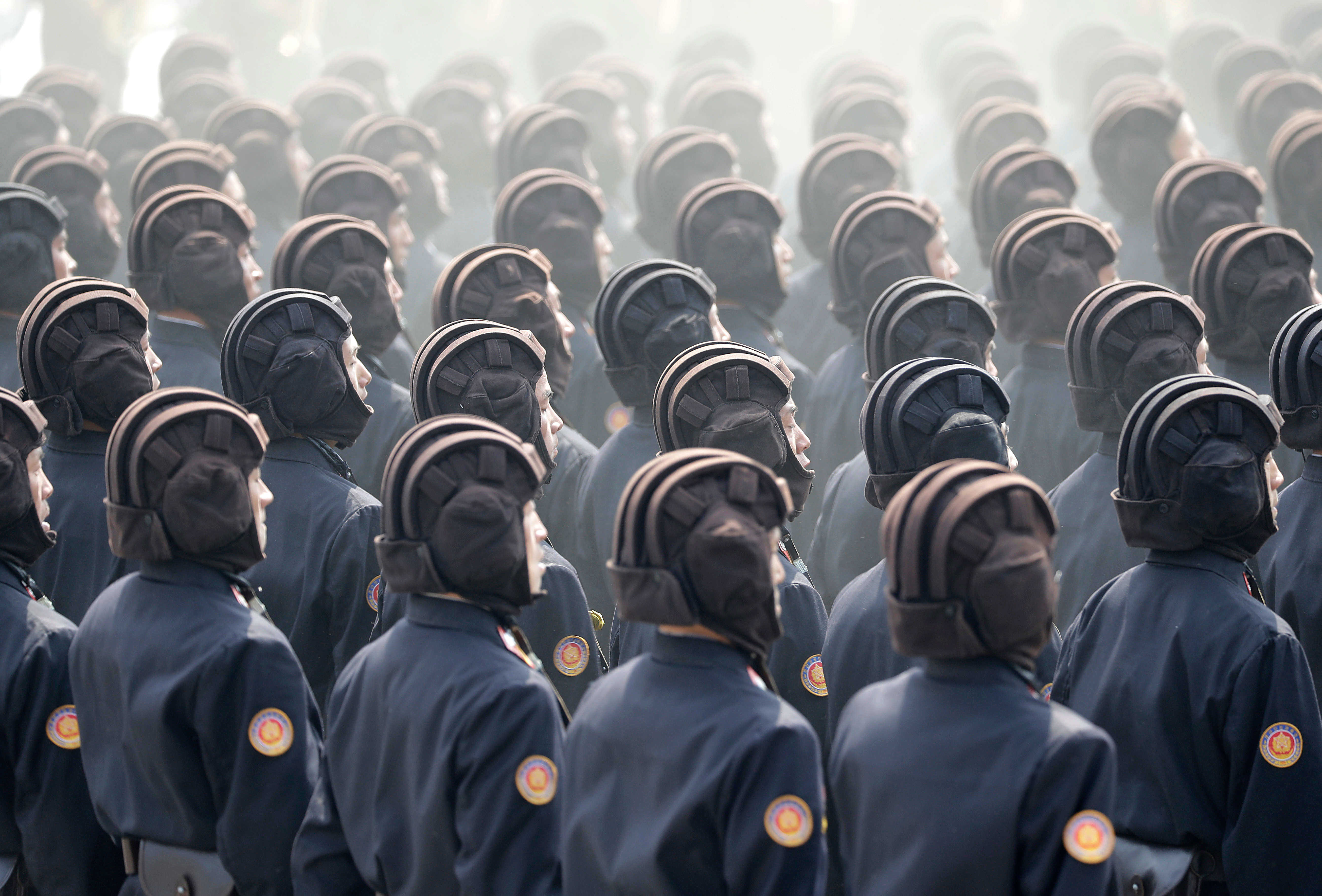 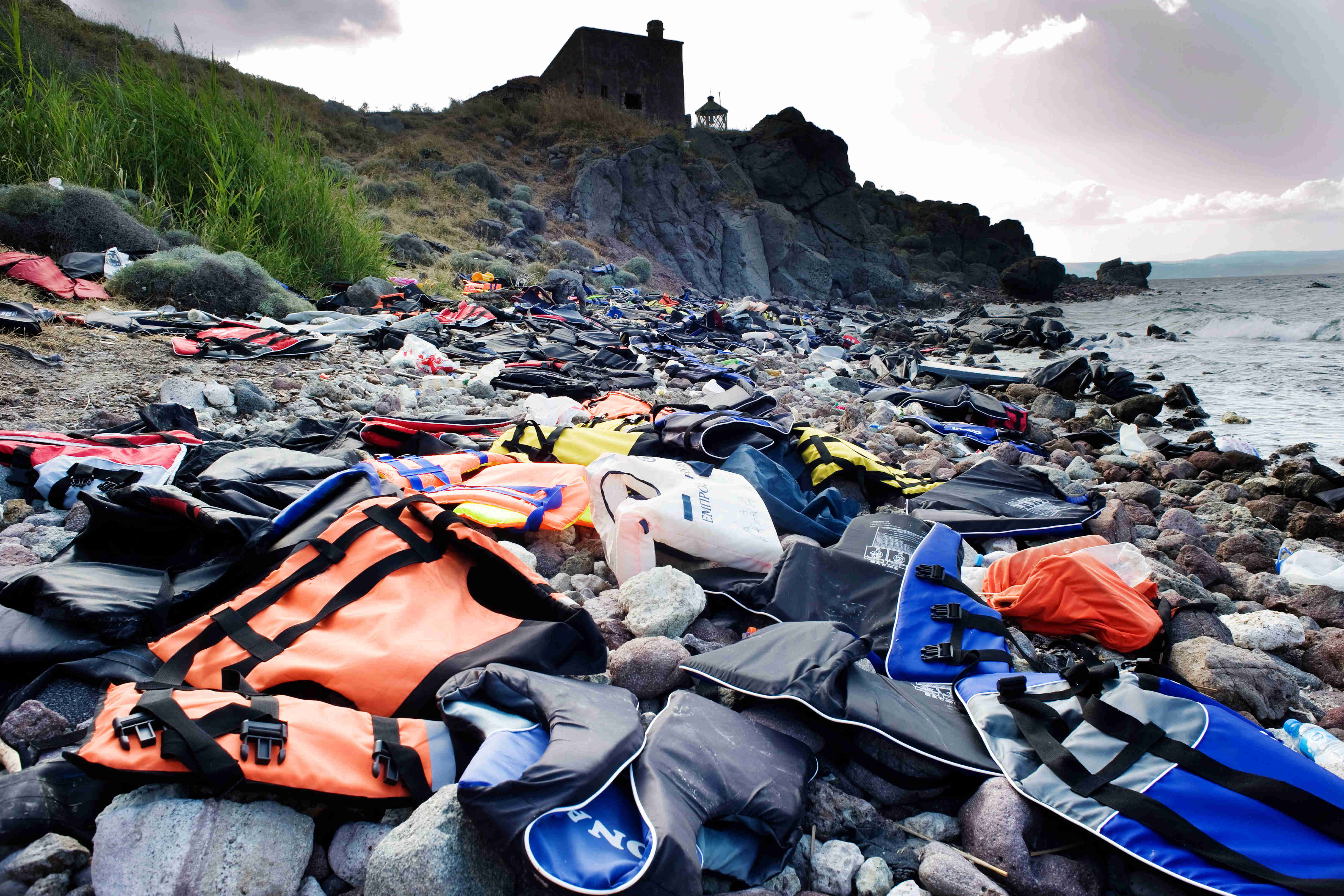 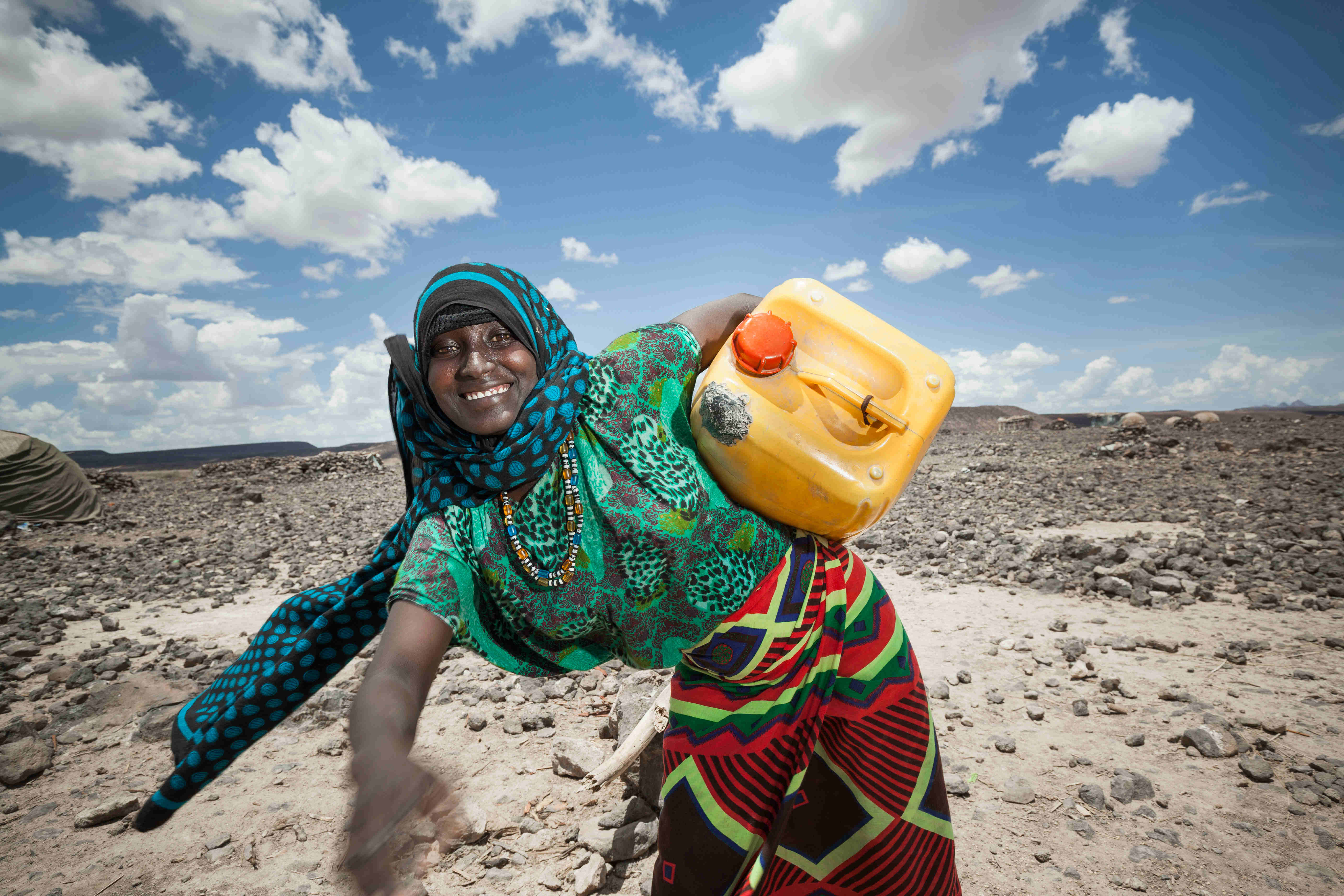