For some eighty years, the Nederlands Kamerkoor (Netherlands Chamber Choir) has enjoyed a place at the top of the international choral world. Since the very beginning the choir has been known for being adventurous and innovative. It owes this reputation to commissions of works by both well-known composers and young talent, and a continuous search for new formats and exciting collaborations. This results in concerts that appeal to all the senses. The choir has been praised by critics in and outside the Netherlands: “treacherous harmonies”, according to The Times (London, 2017) and Volkskrant (Amsterdam, 2016): “a leading top ensemble.”

Education and participation is a vital part of the choir’s mission. The Netherlands has thousands of amateur choirs and numerous youth choirs. The Nederlands Kamerkoor provides coaching and workshops, and ‘adopts’ choirs as supporting act for their own concerts.

Since September 2015 Peter Dijkstra has been chief-conductor of the Nederlands Kamerkoor. He is one of the most in demand choral conductors world-wide and is known for his sparkling performances. Amongst his predecessors were such renowned conductors like Uwe Gronostay, Tõnu Kaljuste, Stephen Layton, Risto Joost and founder Felix de Nobel.

Go for more information to: www.nederlandskamerkoor.nl/en 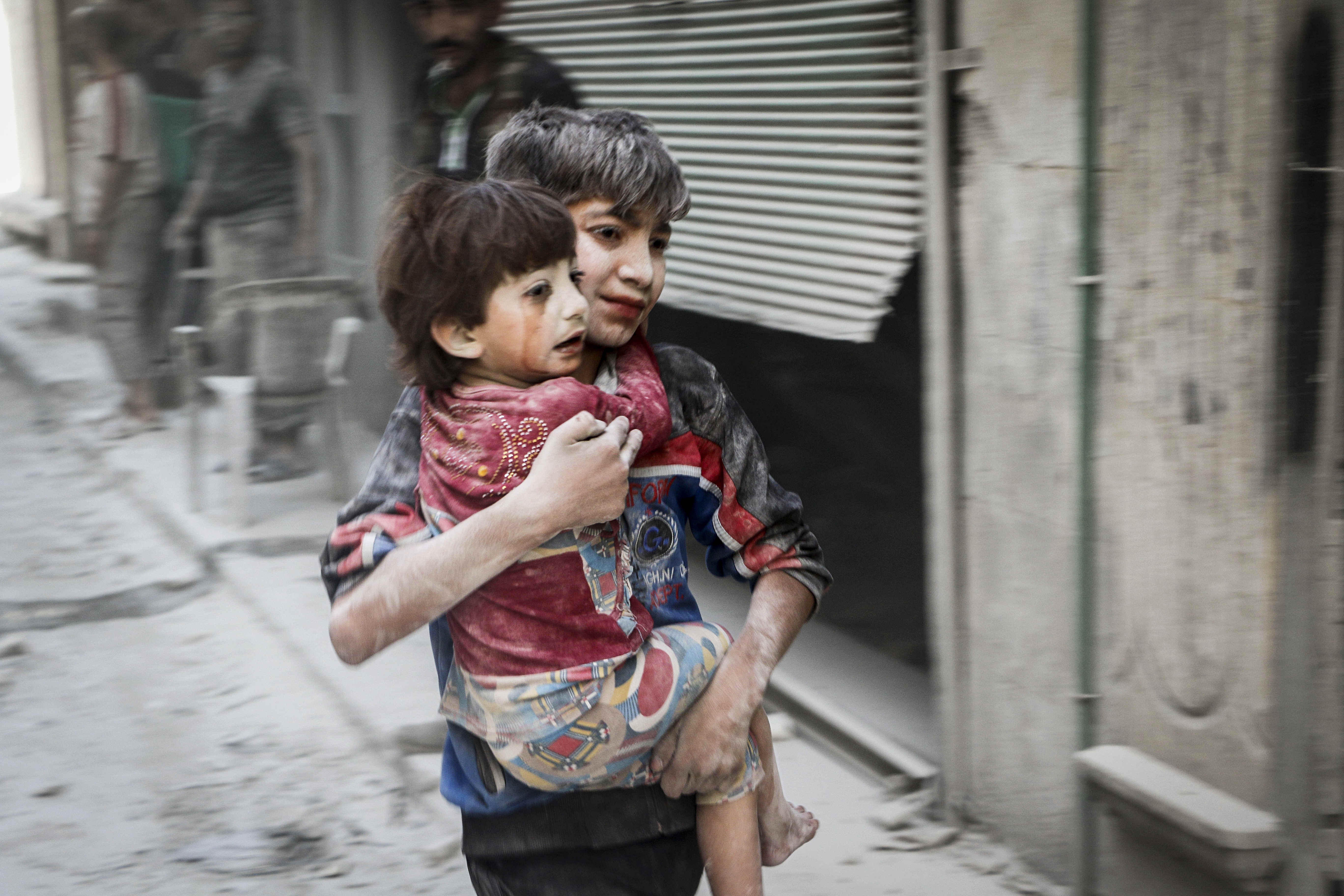 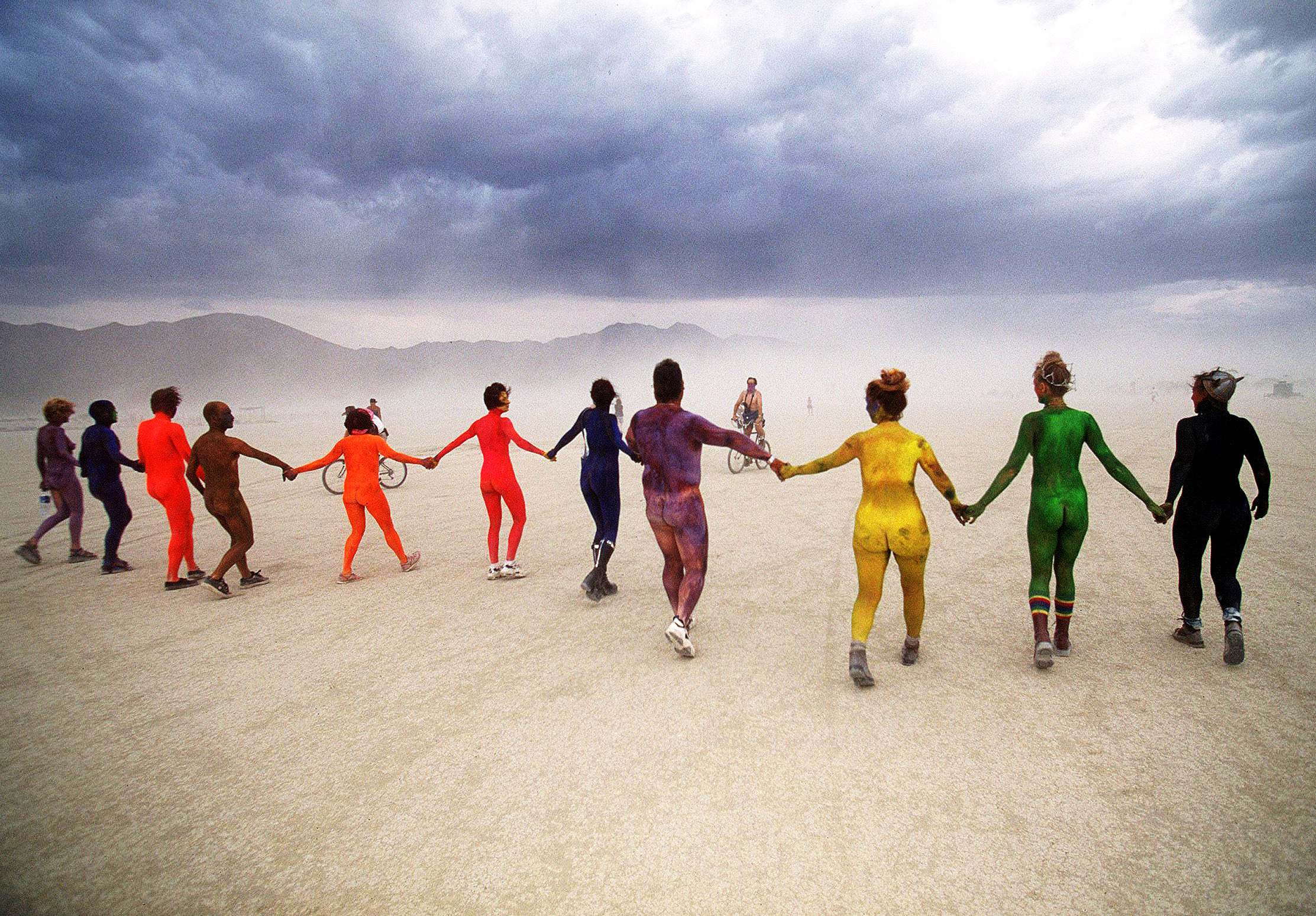 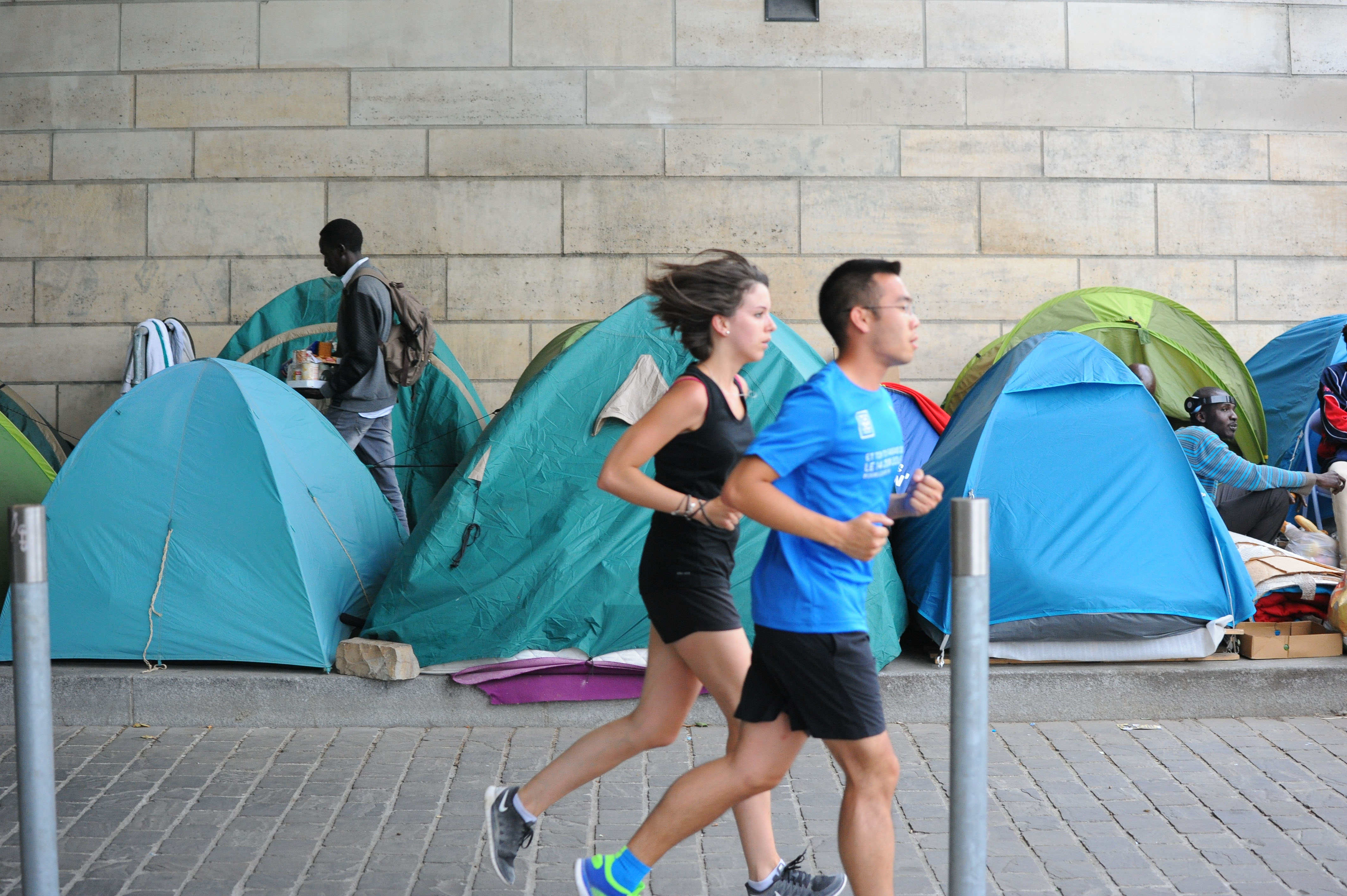