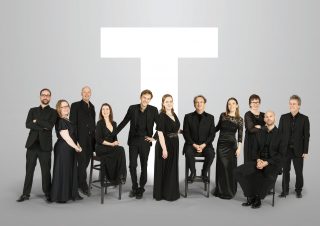 “…an uncanny ability to increase emotional intensity so subtly that you don’t realise it’s happening. Then, suddenly, pow! The music’s blazing; so are you…” (The Times)

“…one of the UK’s greatest cultural exports” BBC Radio 3

The Tallis Scholars were founded in 1973 by their director, Peter Phillips. Through their recordings and concert performances, they have established themselves as the leading exponents of Renaissance sacred music throughout the world. Peter Phillips has worked with the ensemble to create, through good tuning and blend, the purity and clarity of sound which he feels best serve the Renaissance repertoire, allowing every detail of the musical lines to be heard. It is the resulting beauty of sound for which The Tallis Scholars have become so widely renowned.

The Tallis Scholars perform in both sacred and secular venues, usually giving around 70 concerts each year across the globe. In 2013 the group celebrated their 40th anniversary with a World Tour performing 99 events in 80 venues in 16 countries and travelling sufficient air-miles to circumnavigate the globe four times. They kicked off the year with a spectacular concert in St Paul’s Cathedral, London, including a performance of Thomas Tallis’ 40-part motet Spem in alium and the world premieres of works written specially for them by Gabriel Jackson and Eric Whitacre. Their recording of the Missa Gloria tibi Trinitas by John Taverner, was released on the exact anniversary of their first concert in 1973 and enjoyed six weeks at number one in the UK Specialist Classical Album Chart. On 21st September 2015 the group gave their 2000th concert at St John’s Smith Square in London.

The 2016/2017 season will see the group travelling to Australia, China, USA, Russia, Japan, South Korea, as well as extensive touring around Europe and the UK.

Recordings by The Tallis Scholars have attracted many awards throughout the world. In 1987 their recording of Josquin’s Missa La sol fa re mi and Missa Pange lingua received Gramophone magazine’s Record of the Year award, the first recording of early music ever to win this coveted award. In 1989 the French magazine Diapason gave two of its Diapason d’Or de l’Année awards for the recordings of a mass and motets by Lassus and for Josquin’s two masses based on the chanson L’Homme armé. Their recording of Palestrina’s Missa Assumpta est Maria and Missa Sicut lilium was awarded Gramophone’s Early Music Award in 1991; they received the 1994 Early Music Award for their recording of music by Cipriano de Rore; and the same distinction again in 2005 for their disc of music by John Browne. The Tallis Scholars were nominated for a Grammy Award in 2001, 2009 and 2010. In November 2012 their recording of Josquin’s Missa De beata virgine and Missa Ave maris stella received a Diapason d’Or de l’Année and in their 40th anniversary year they were welcomed into the Gramophone ‘Hall of Fame’ by public vote. In a departure for the group in Spring 2015 The Tallis Scholars released a disc of music by Arvo Pärt called Tintinnabuli which has receive great praise across the board. The latest recording of Josquin masses Missa Di dadi and Missa Une mousse de Biscaye was released in October 2016.

Peter Phillips
Peter Phillips has made an impressive if unusual reputation for himself in dedicating his life’s work to the research and performance of Renaissance polyphony. Having won a scholarship to Oxford in 1972, Peter Phillips studied Renaissance music with David Wulstan and Denis Arnold, and gained experience in conducting small vocal ensembles, already experimenting with the rarer parts of the repertoire. He founded The Tallis Scholars in 1973, with whom he has now appeared in over 2000 concerts and made over 60 discs, encouraging interest in polyphony all over the world. 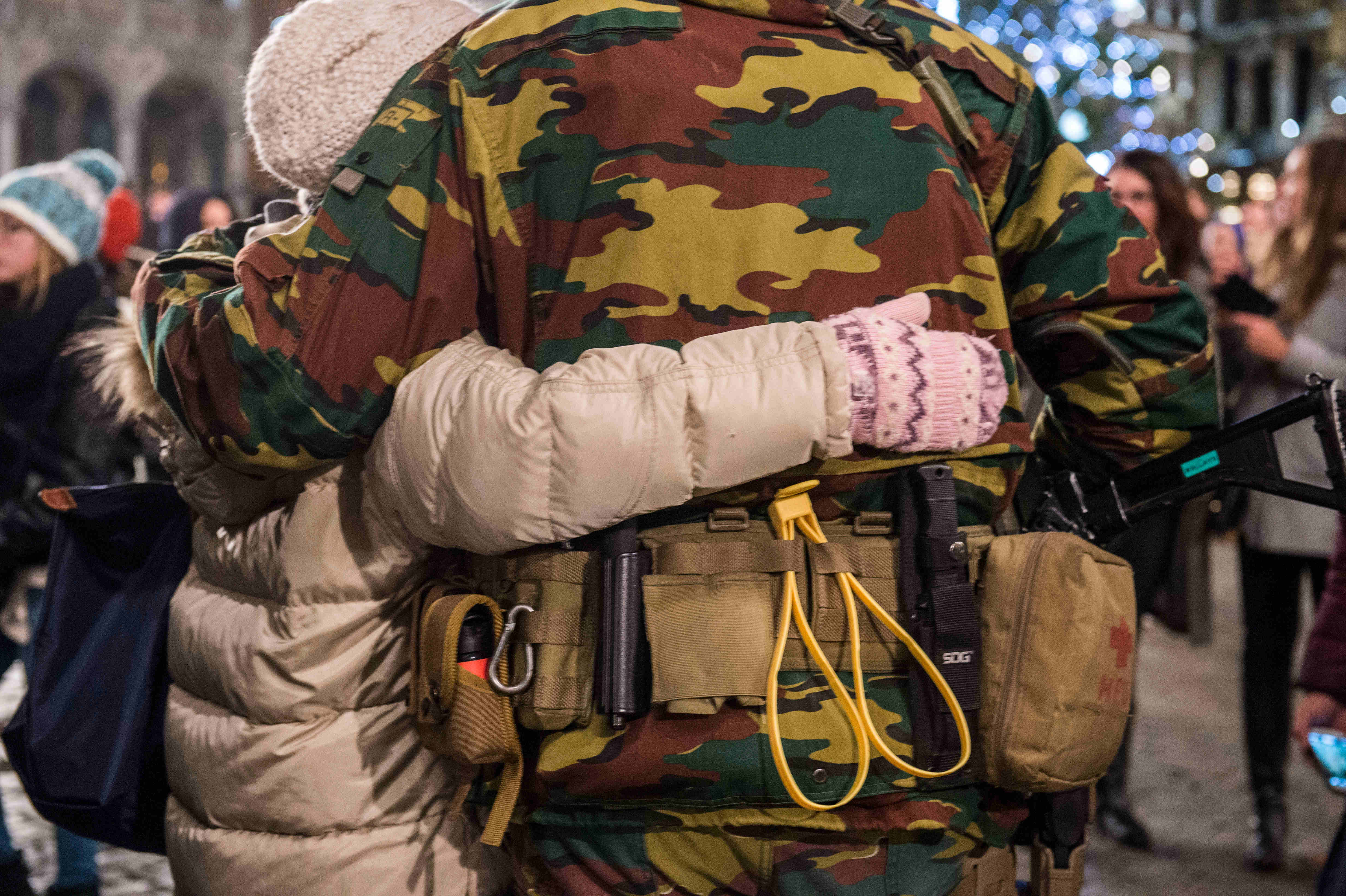 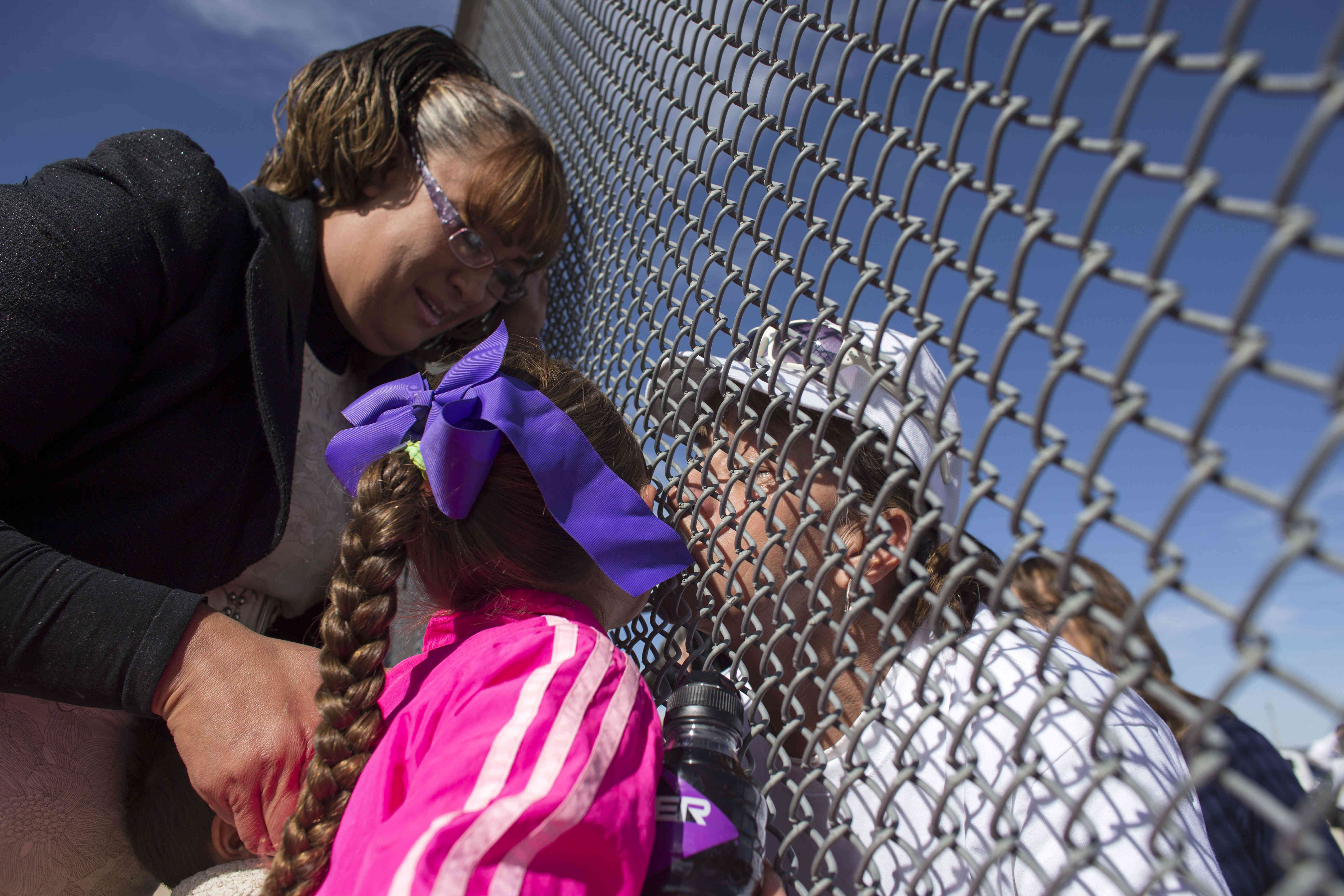